Holding a master’s degree in law with a specialization in corporate law, an MBA in business administration, and a master’s from the prestigious London Business School, he has been studying issues of business globalization, corporate finance, tax planning, M&A, fintech, and international investing.

With past experiences in one of the ‘big four’ global consulting firms and with the management of many entrepreneurial activities, he boasts vast experience in over ten international jurisdictions across Finance, E-Business, Fashion, Real Estate, Publishing, Events, Automotive, Food & Beverage, FinTech and Yachting industries. With more than fifteen years of entrepreneurial experience, Fabrice brings knowledge and expertise in the creation, management, relocation, and administration of international corporations, funds, trusts and foundations.

Also endowed with a philanthropic spirit, he not only serves on the board of a charity foundation based in Los Angeles, but he also raises funds for numerous international foundations.

Socialite and cosmopolitan, thanks to his introduction in high society and having participated in some of the world’s most exclusive conferences, forums and mundane events, he has access to a network of influential people around the world.

He is the personal trusted advisor of well-known entrepreneurs, UHNWI, Forbes Global 2000 companies, professional sportsmen (F1 and MotoGP drivers, tennis players and footballers), Arab Sheikhs, aristocrats, celebrities, socialites and people with a net wealth of 7- to 8- or more figures.

His contacts and network of relationships all over the world are his added value. Building them took many years, and everything is in constant progression. Thanks to his excellent chain of high-level relationships, he is able within a couple of intermediaries to reach any person on the planet.

For reasons of privacy and professional secrecy, we cannot advertise or use their names, but in his phonebook, there are the contacts to many well-known names, some of whom are among the thousand most influential people on the planet.

With a cosmopolitan mindset, he lives a glamorous lifestyle between Monaco, London and Dubai, but he is constantly travelling around the globe. Citizen of a global world, he knows the culture and traditions of the Arab, Russian, Chinese communities and speaks five languages fluently.

Endowed with leadership and foresight, he is determined, brilliant, visionary and always looking for new ambitious challenges.

‘Globalizing means the future to me. Experience in the international field, together with the high level economic, financial and political networks built over the years, allow me to interface daily with corporations, entrepreneurs and professionals from any sector and country but with a common single desire: being more competitive, globalizing their business, lightening the tax overload, having greater security and protection, growing in new markets and guaranteeing a future to their business. The foresight and the drive towards the future guide CENTURION CAPITAL in this path of professional success.’ 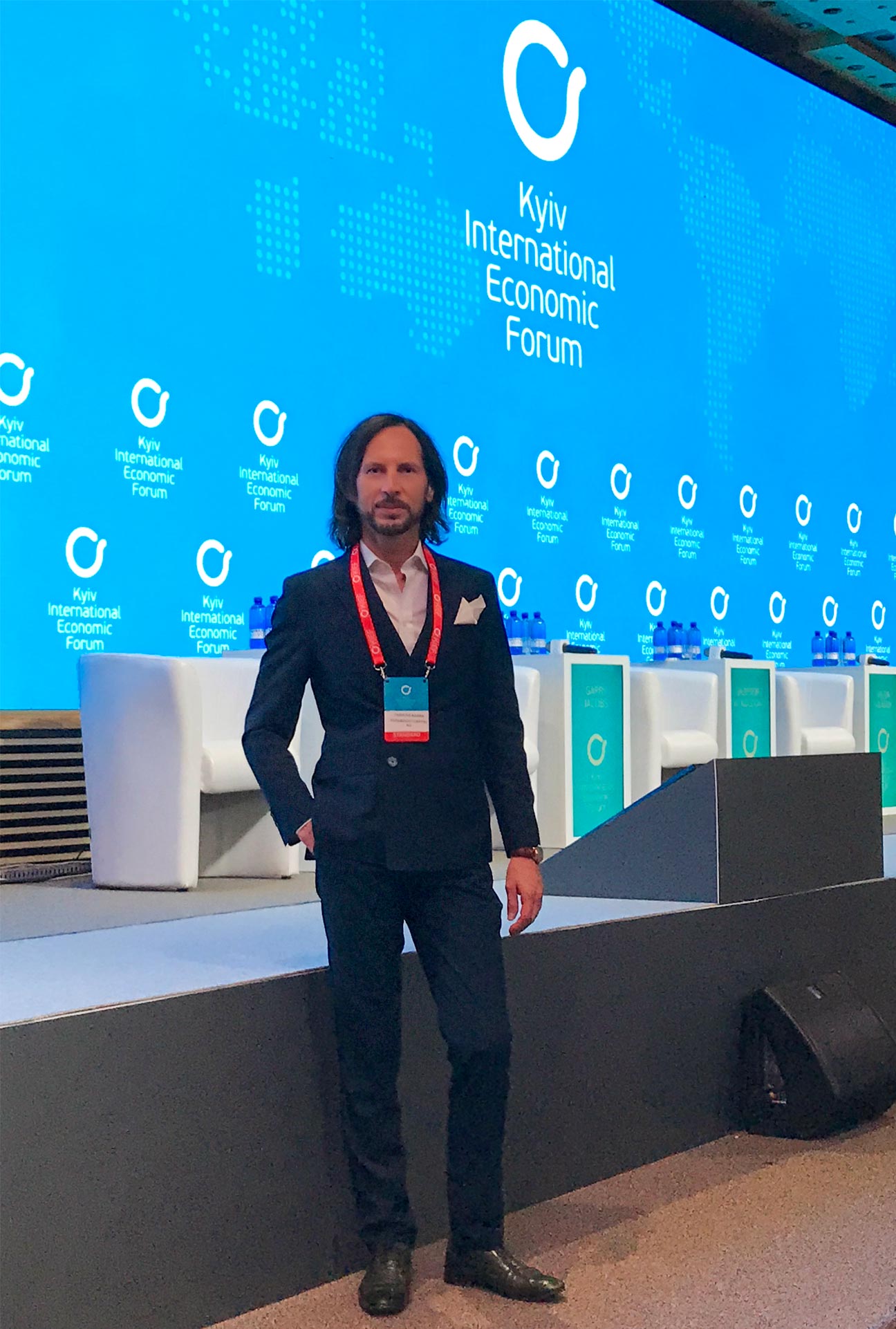 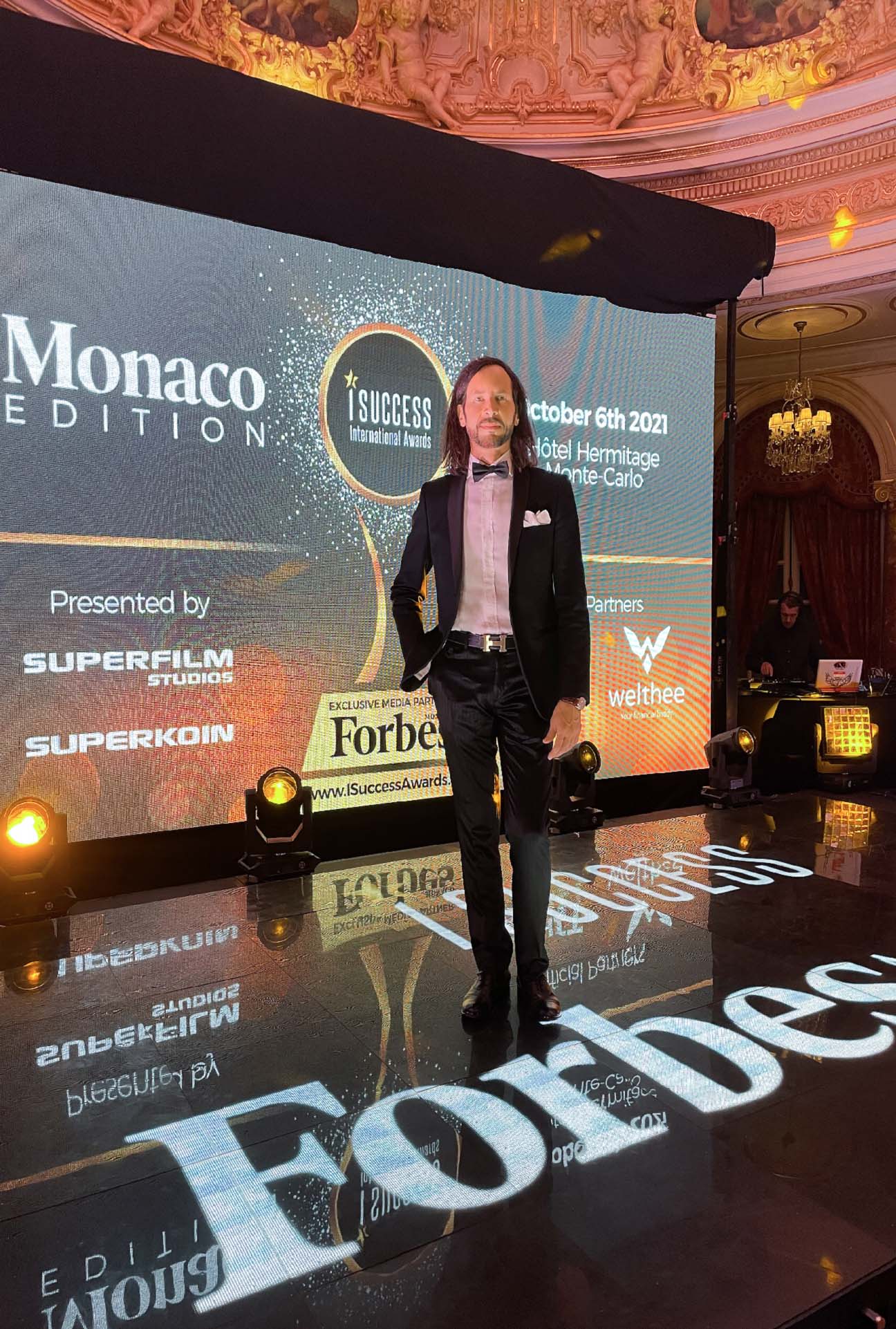 Monte-Carlo, Monaco: awarded as Advisor of the Year at the FORBES Awards 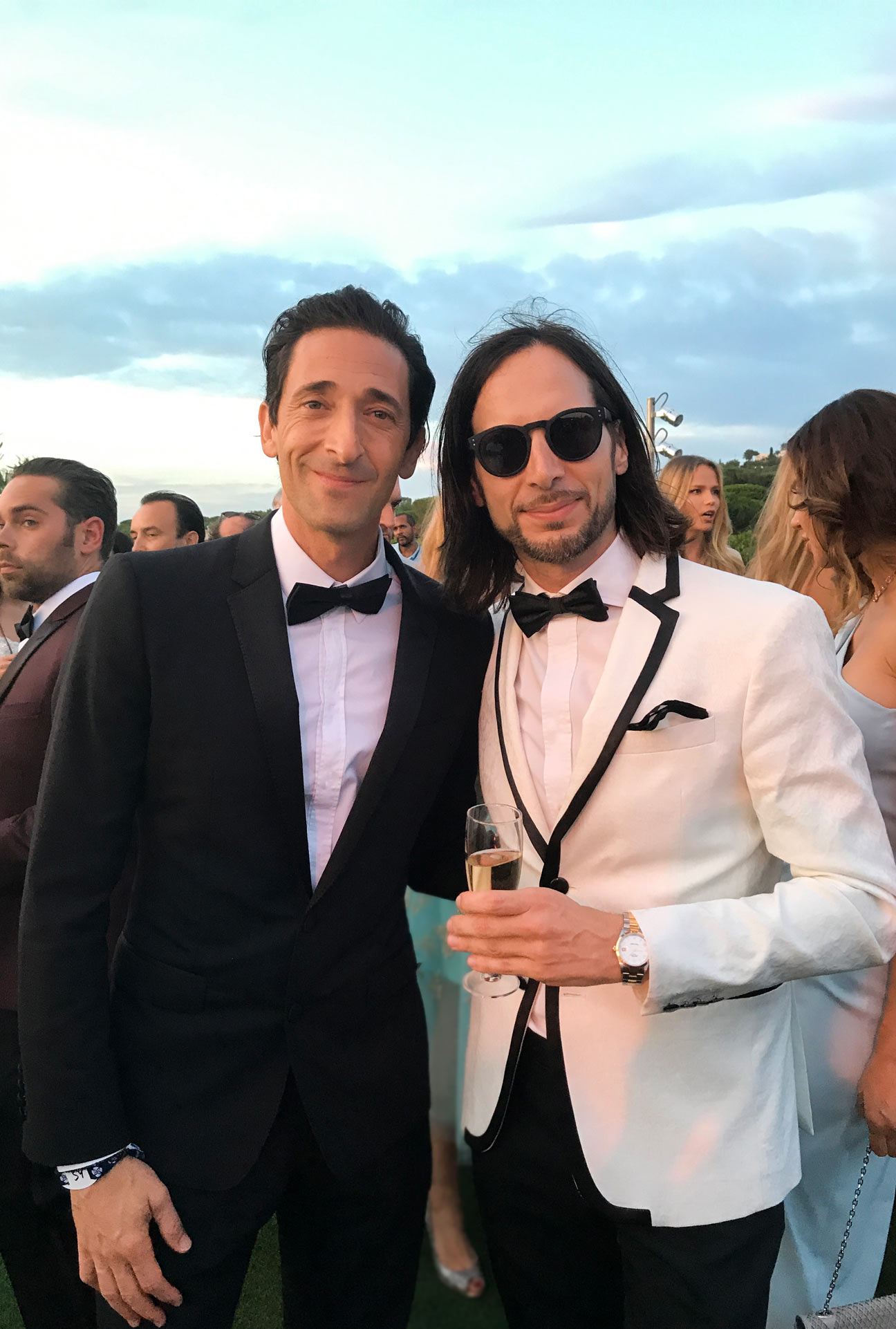 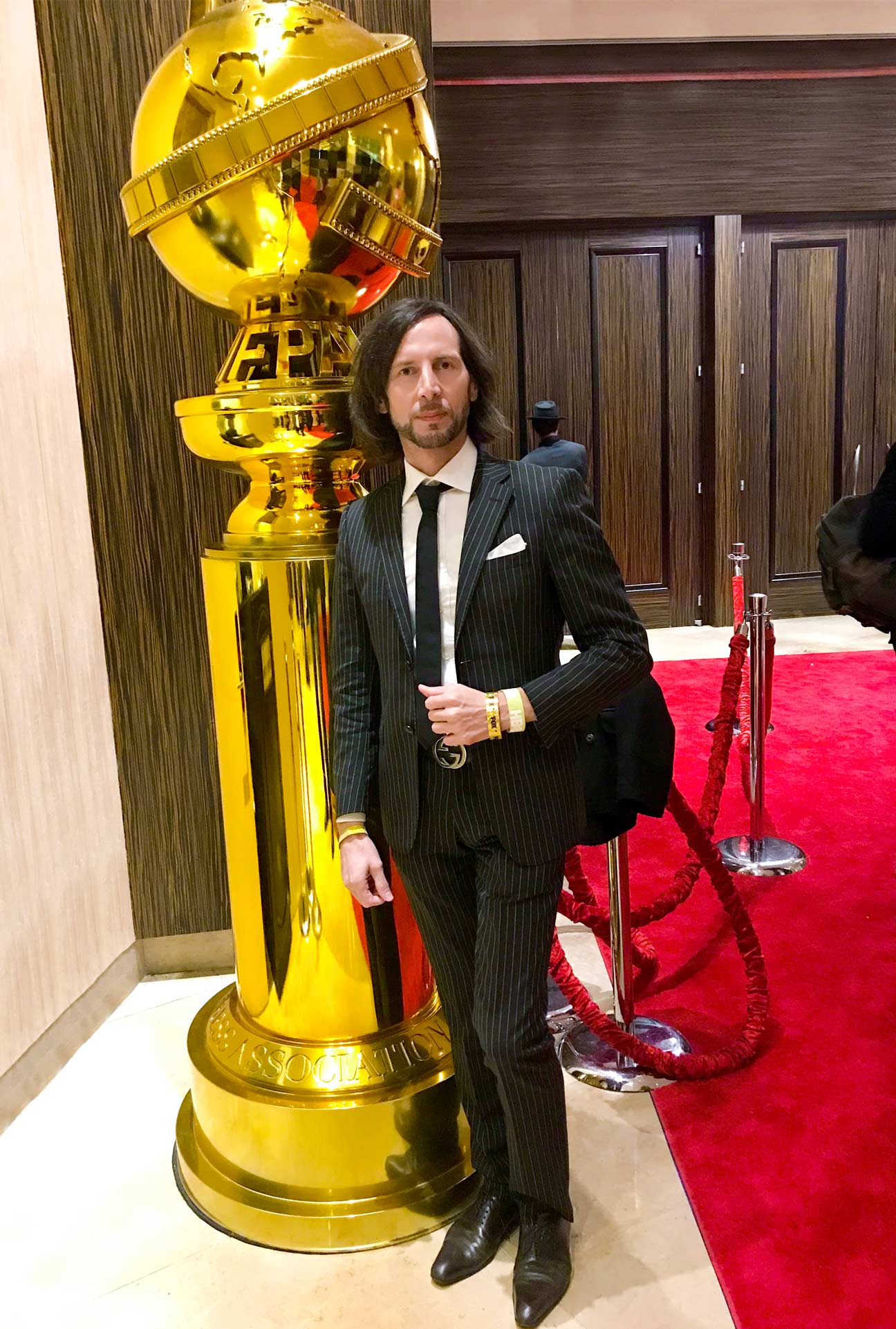 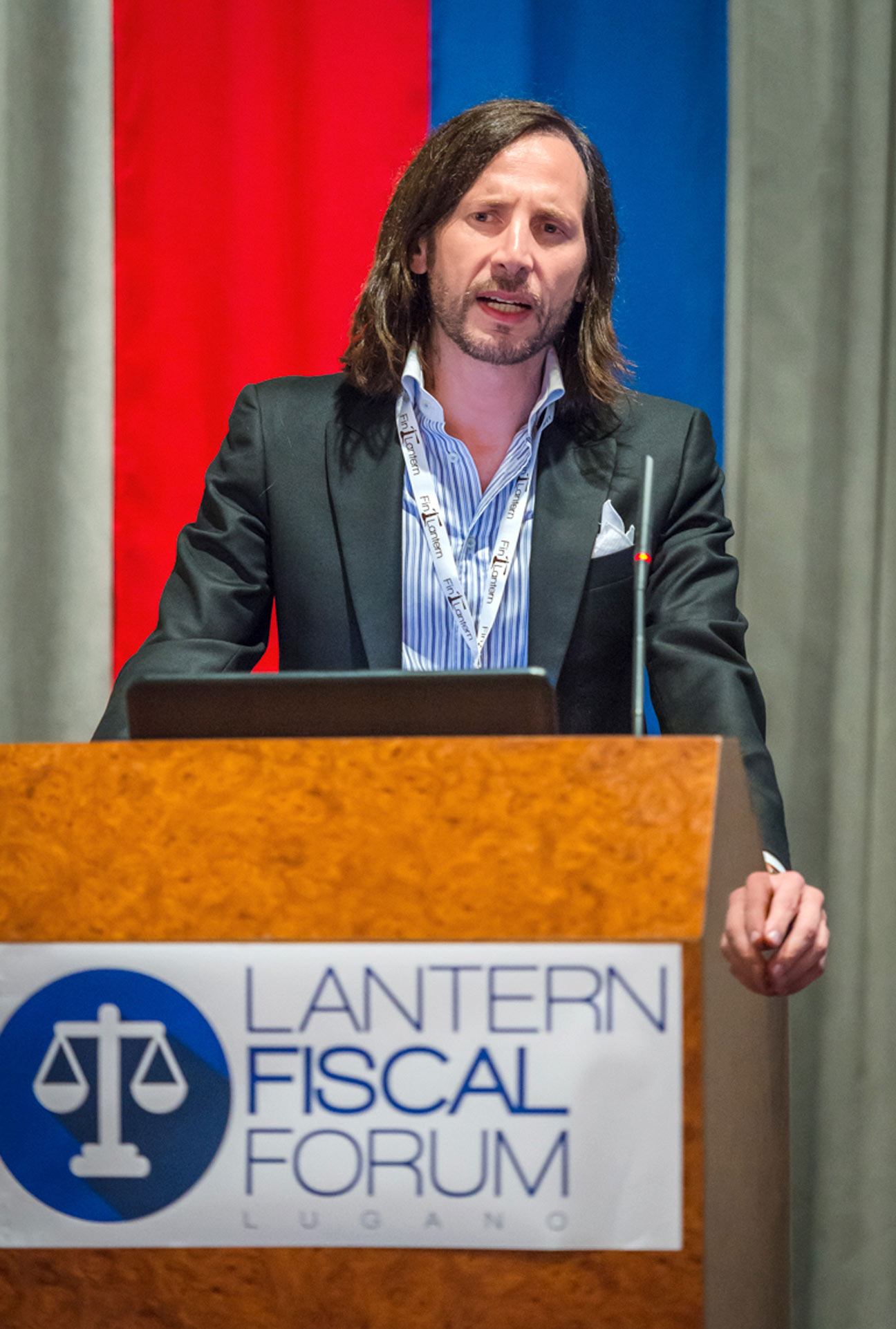 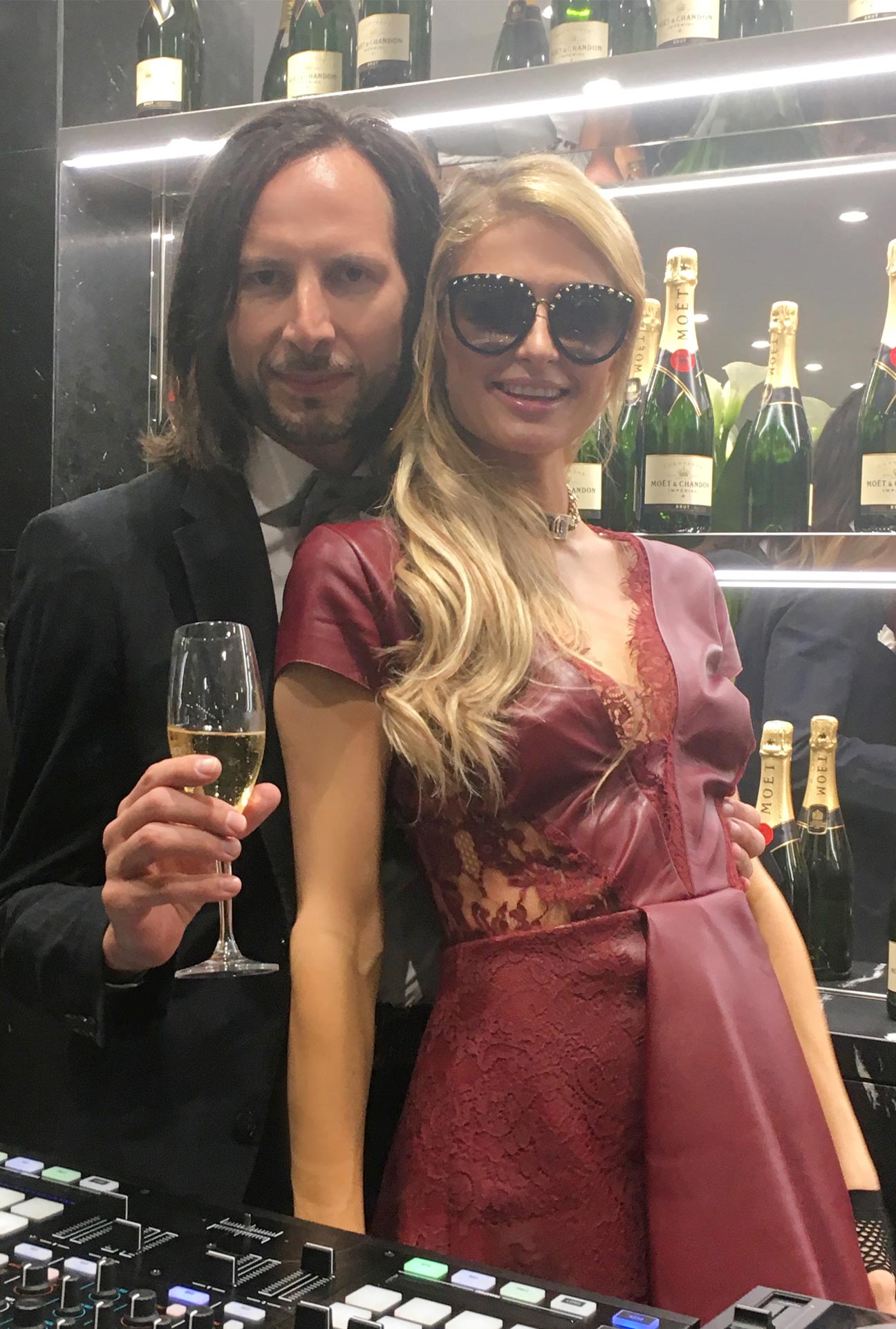 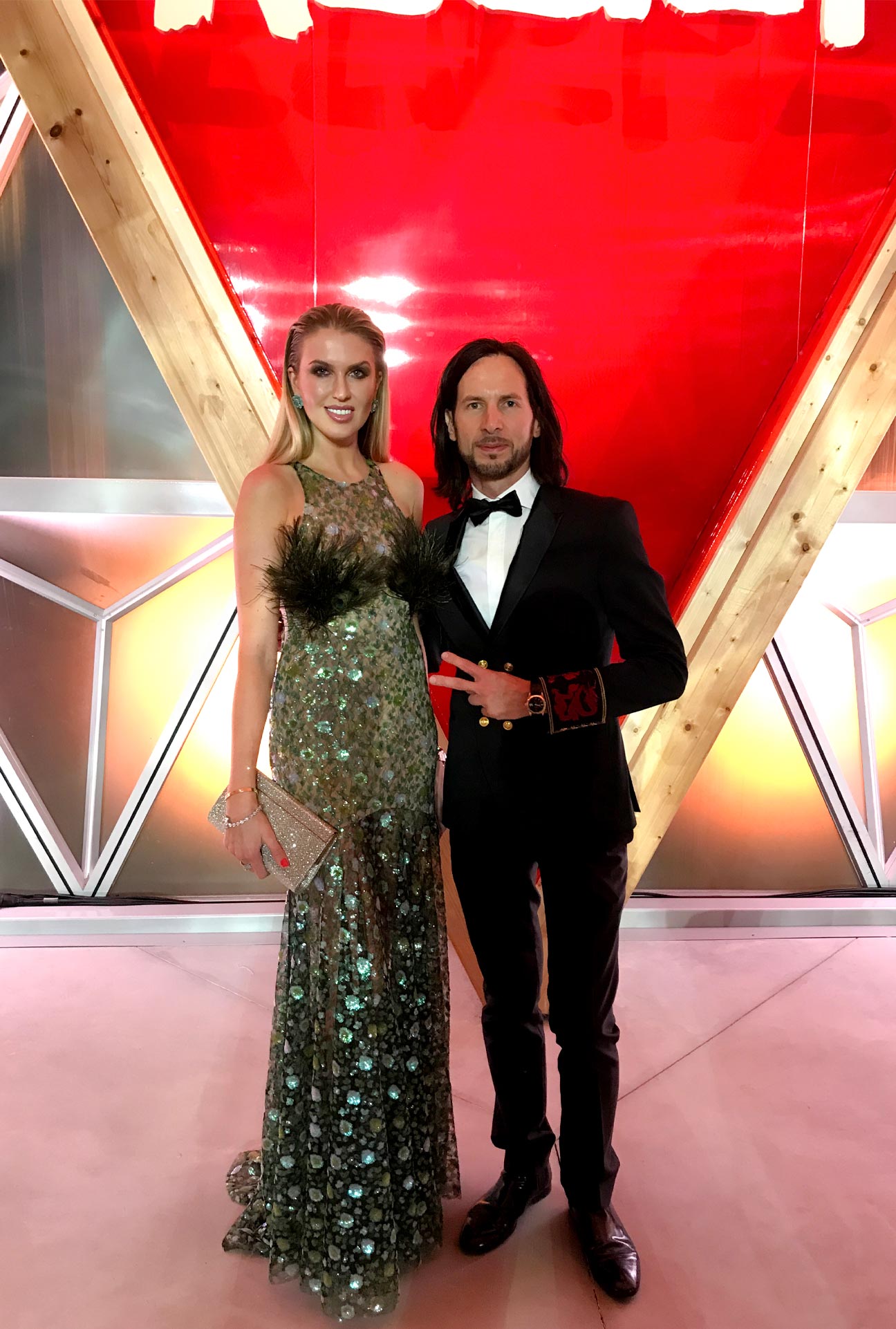 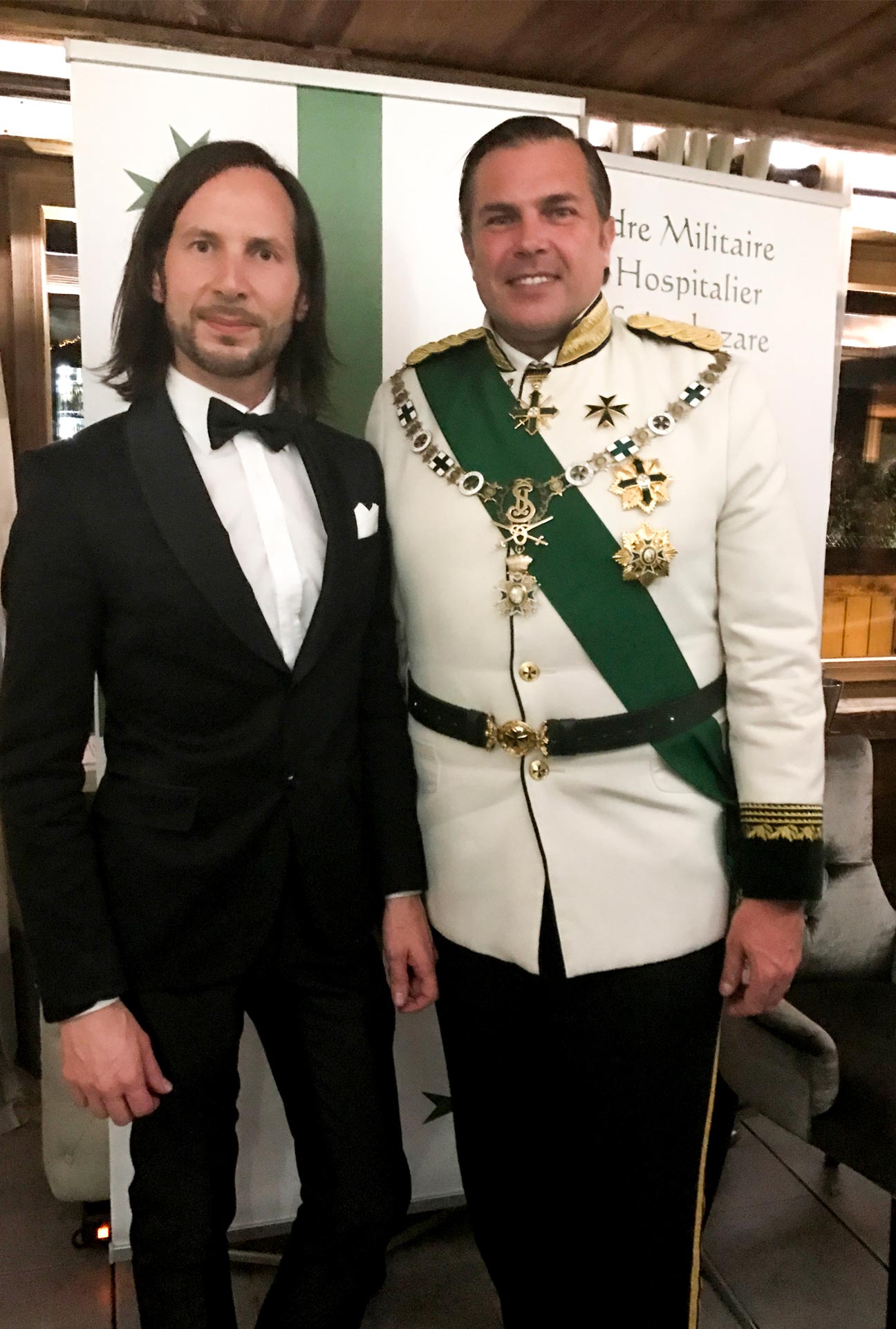 Gstaad, Switzerland: with S.A.R. Prince of France Charles Philippe d’Orleans, at the meeting of the philanthropists of the Military Order of Saint Lazarus of Jerusalem 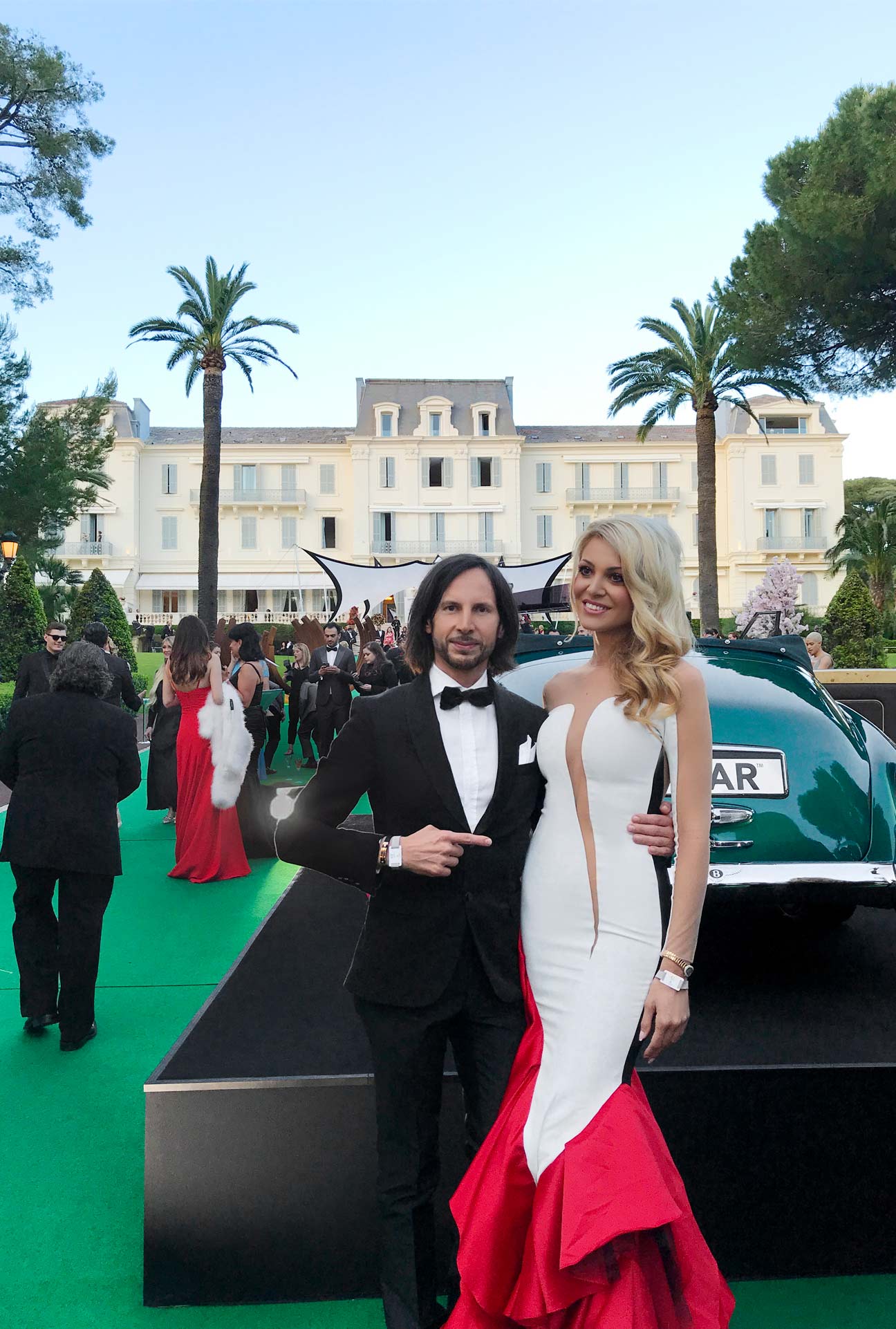 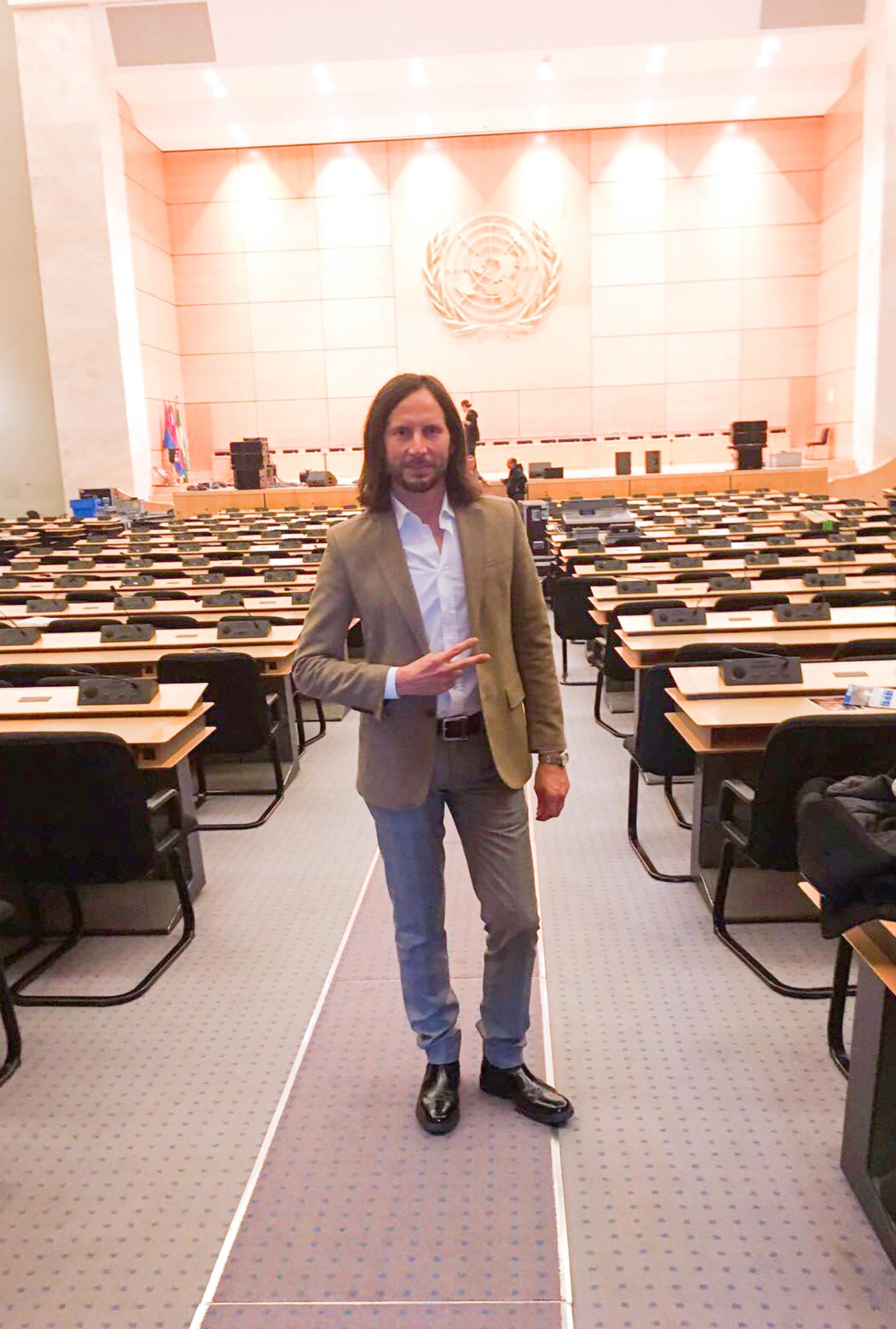 Geneva, Switzerland: speaker at the United Nations, international conference on charitable Foundations at the UN Palace of Nations 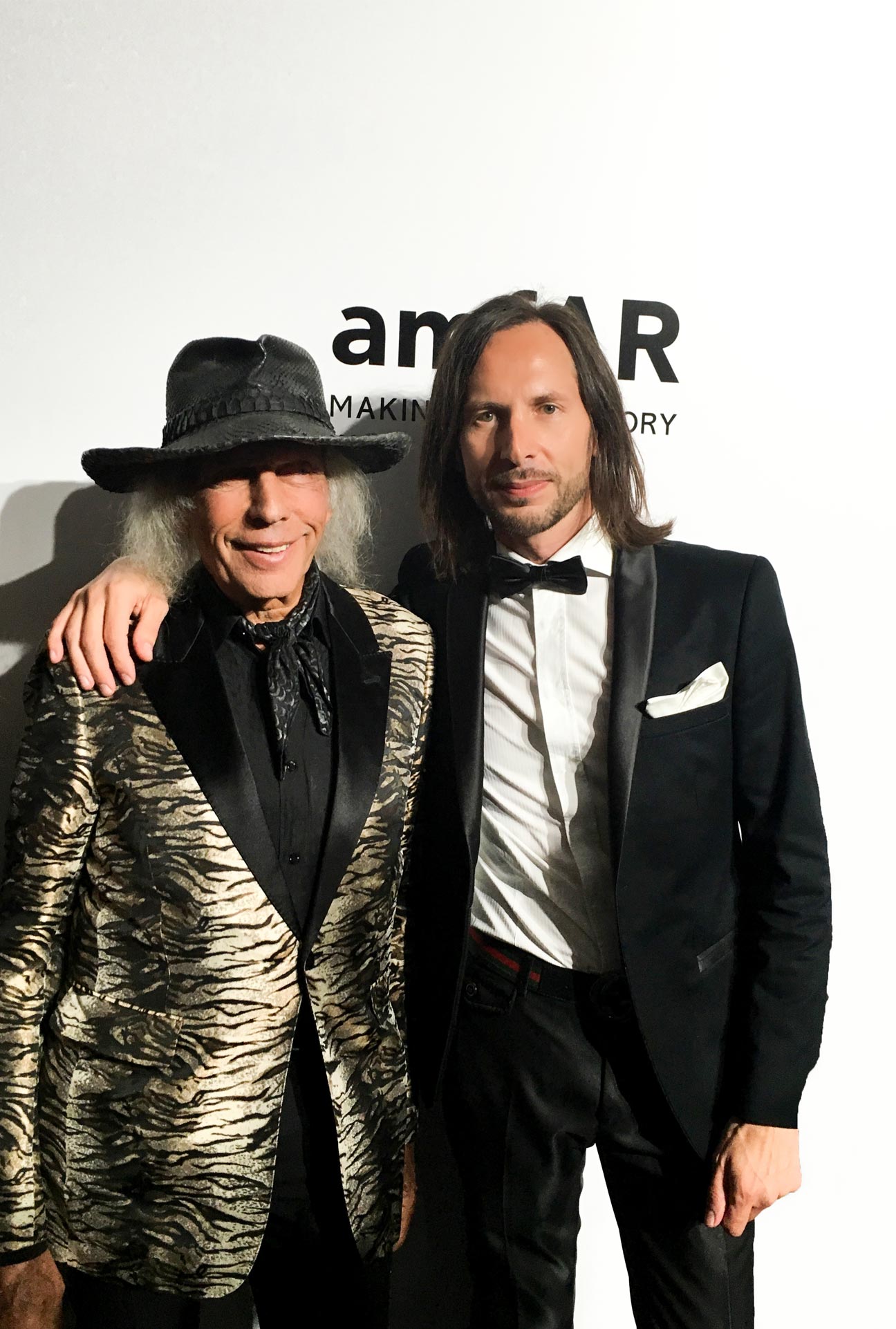 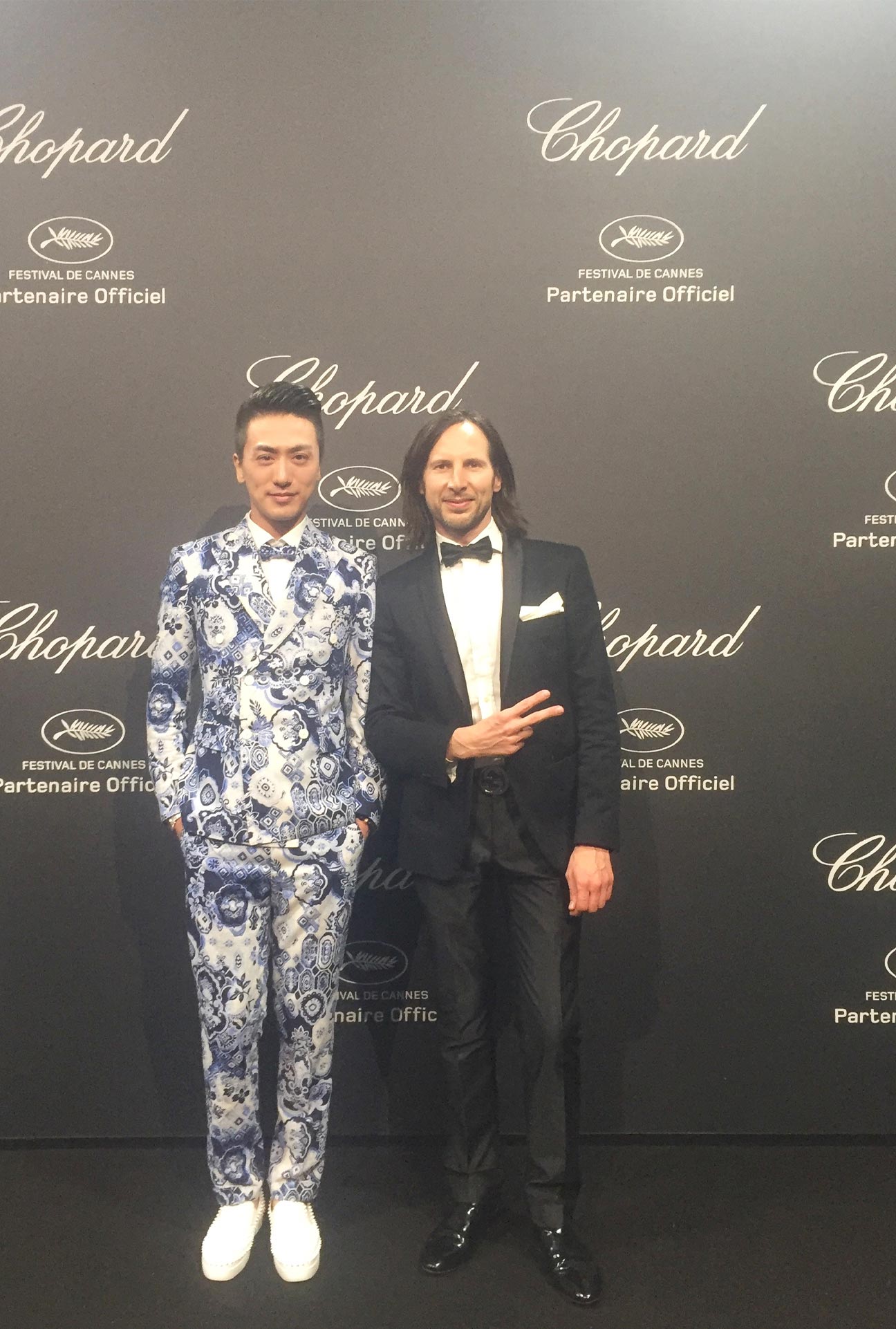 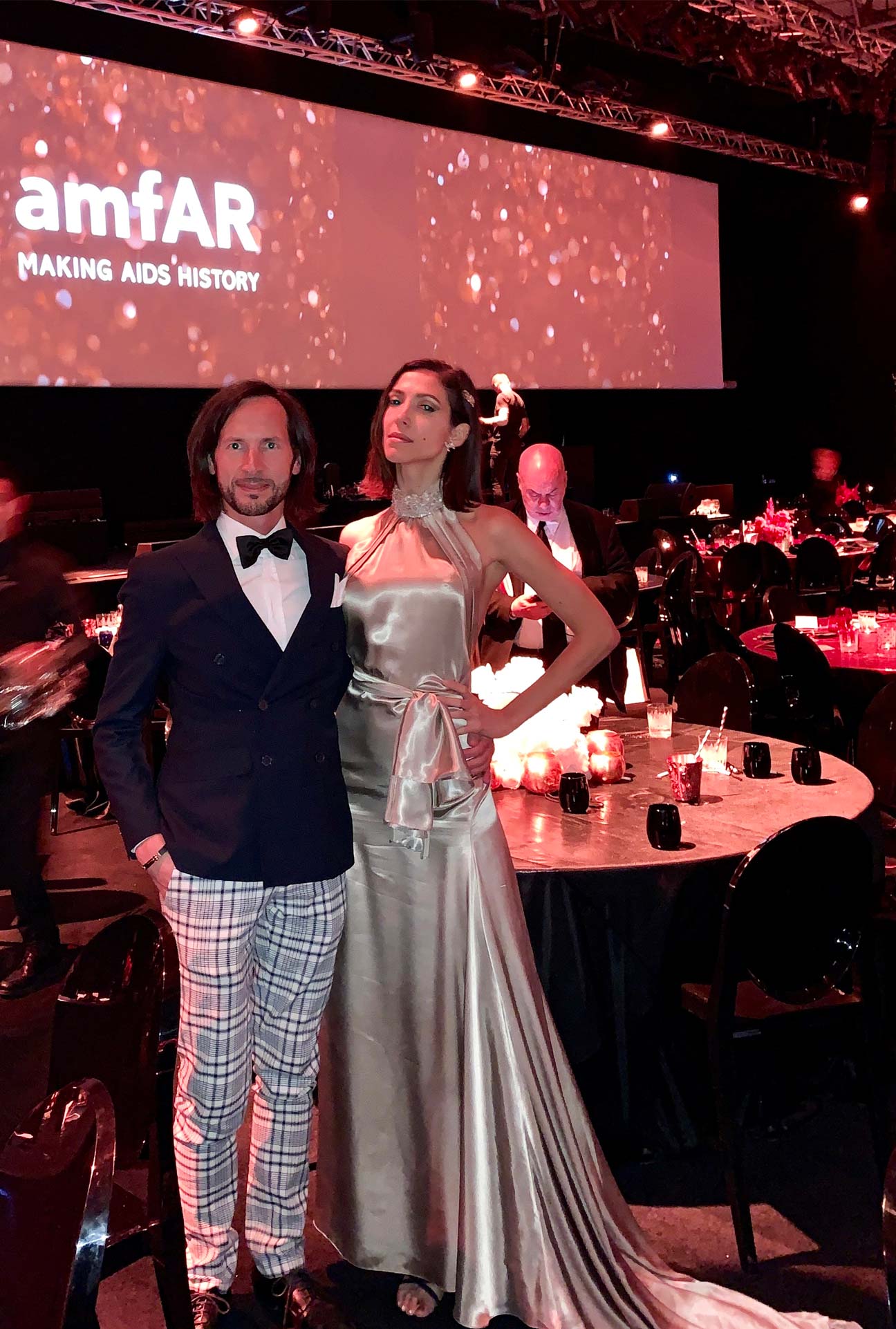 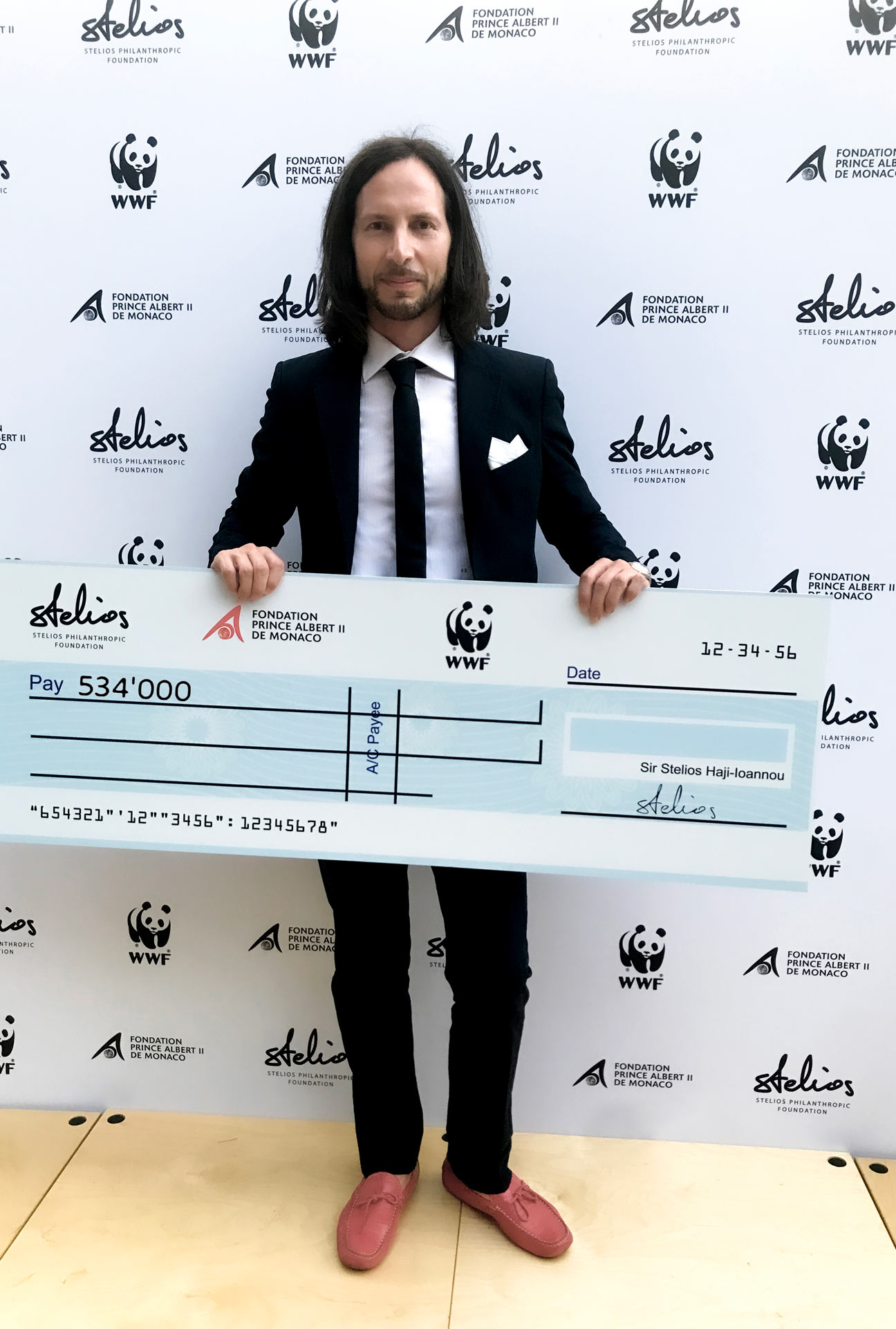 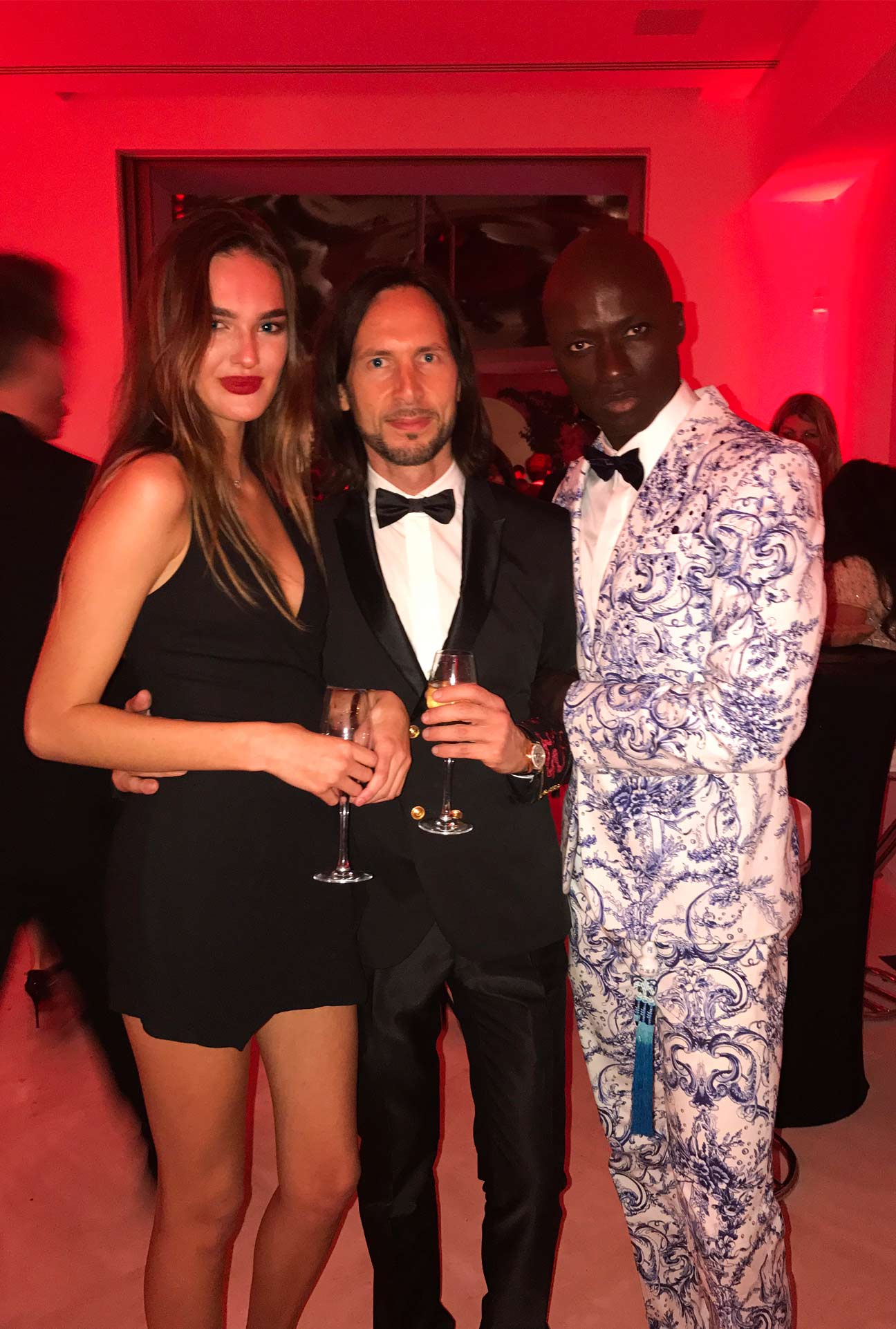 Hollywood LA, USA: with actor friends at the Oscar Awards after party, at Madonna’s mansion Hollywood 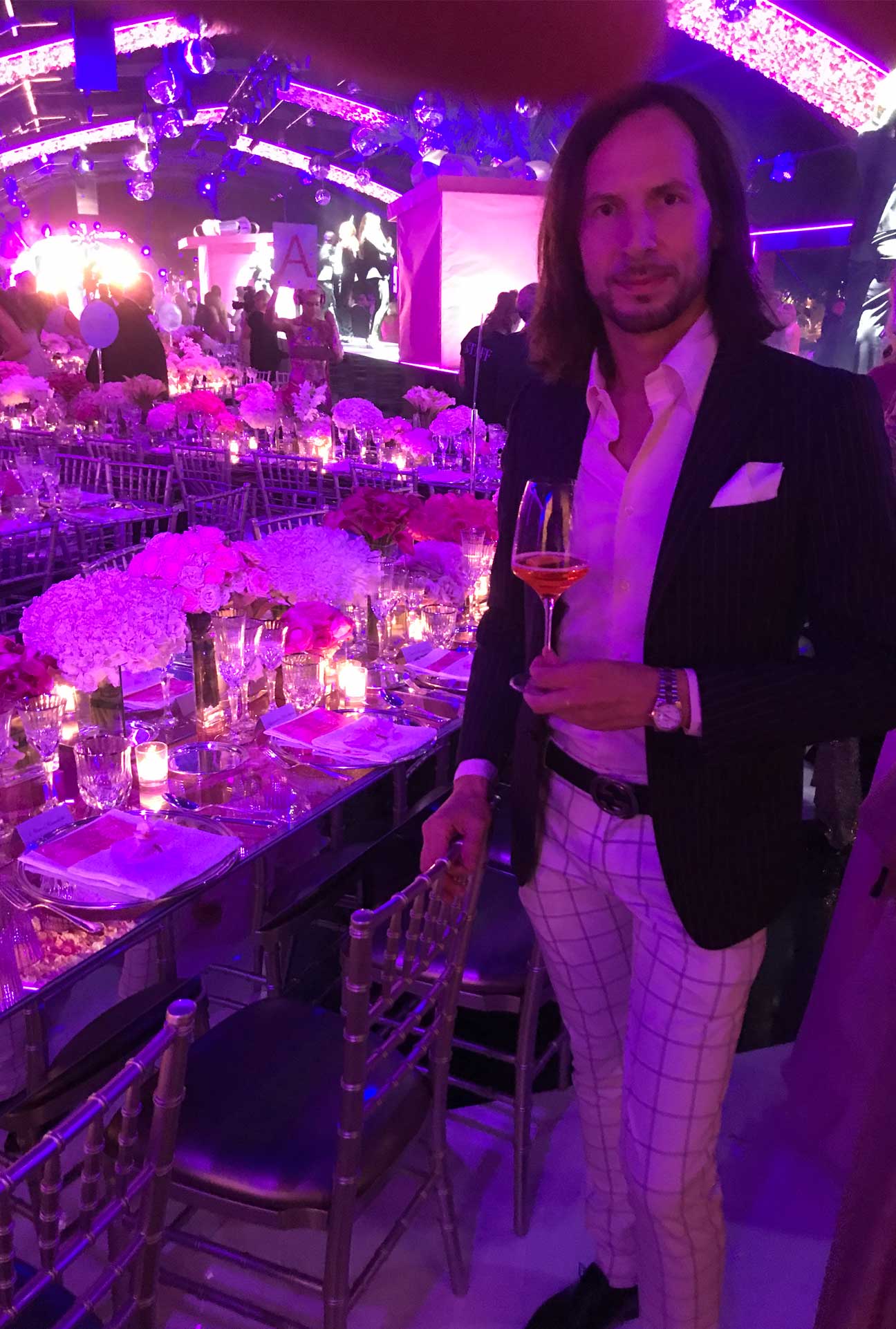 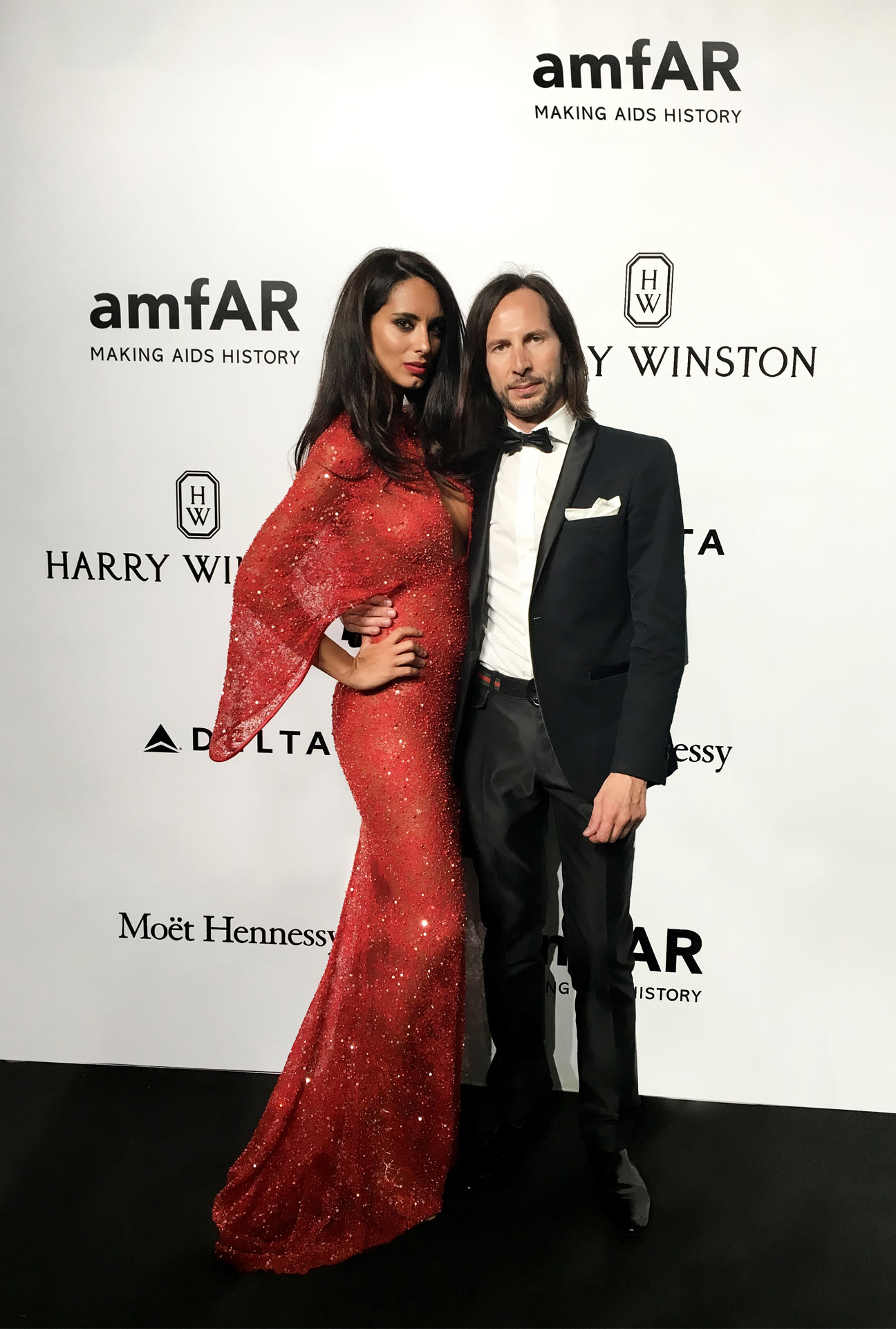 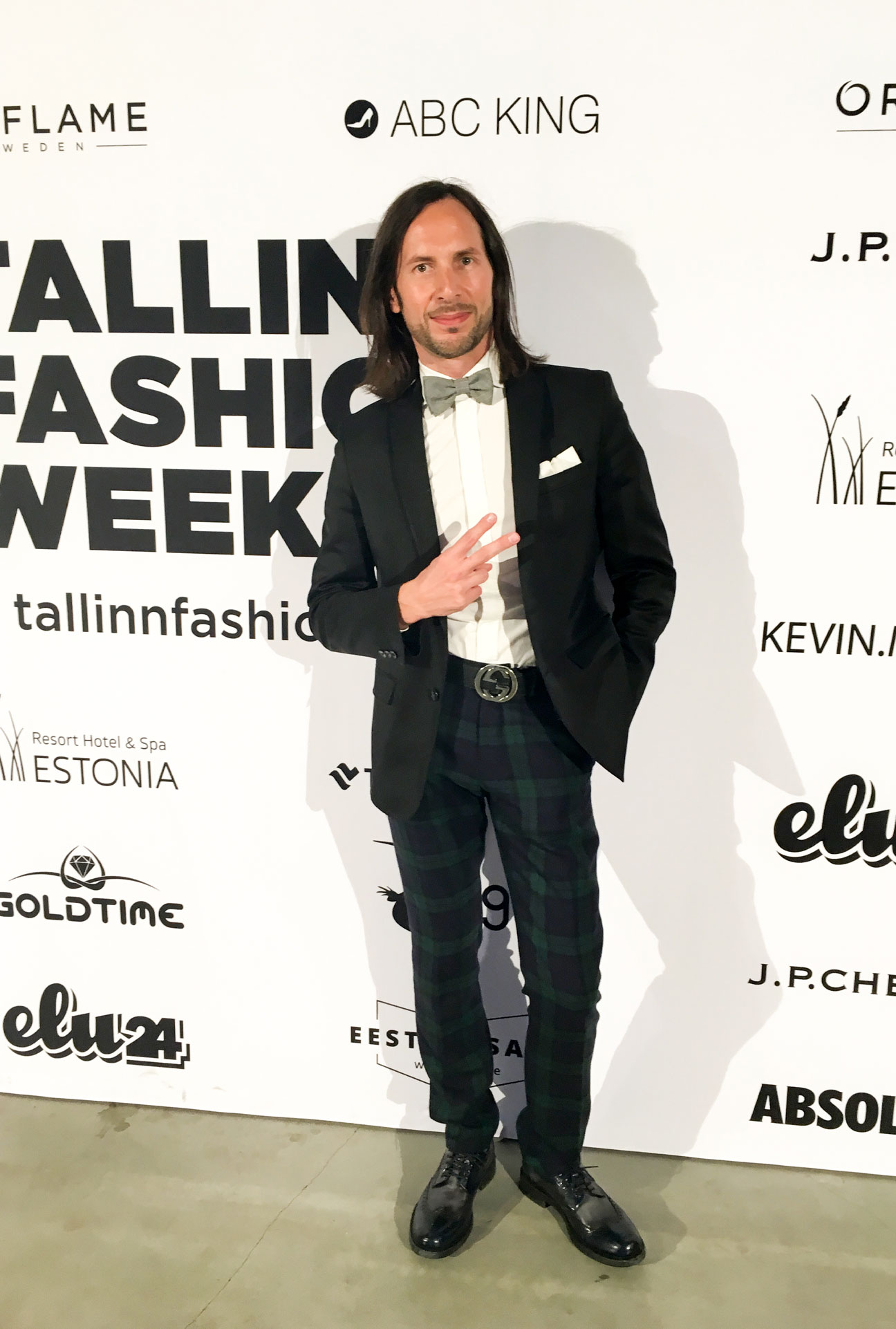 Tallinn, Estonia: invited like a strategic advisor to the Tallinn Fashion Week 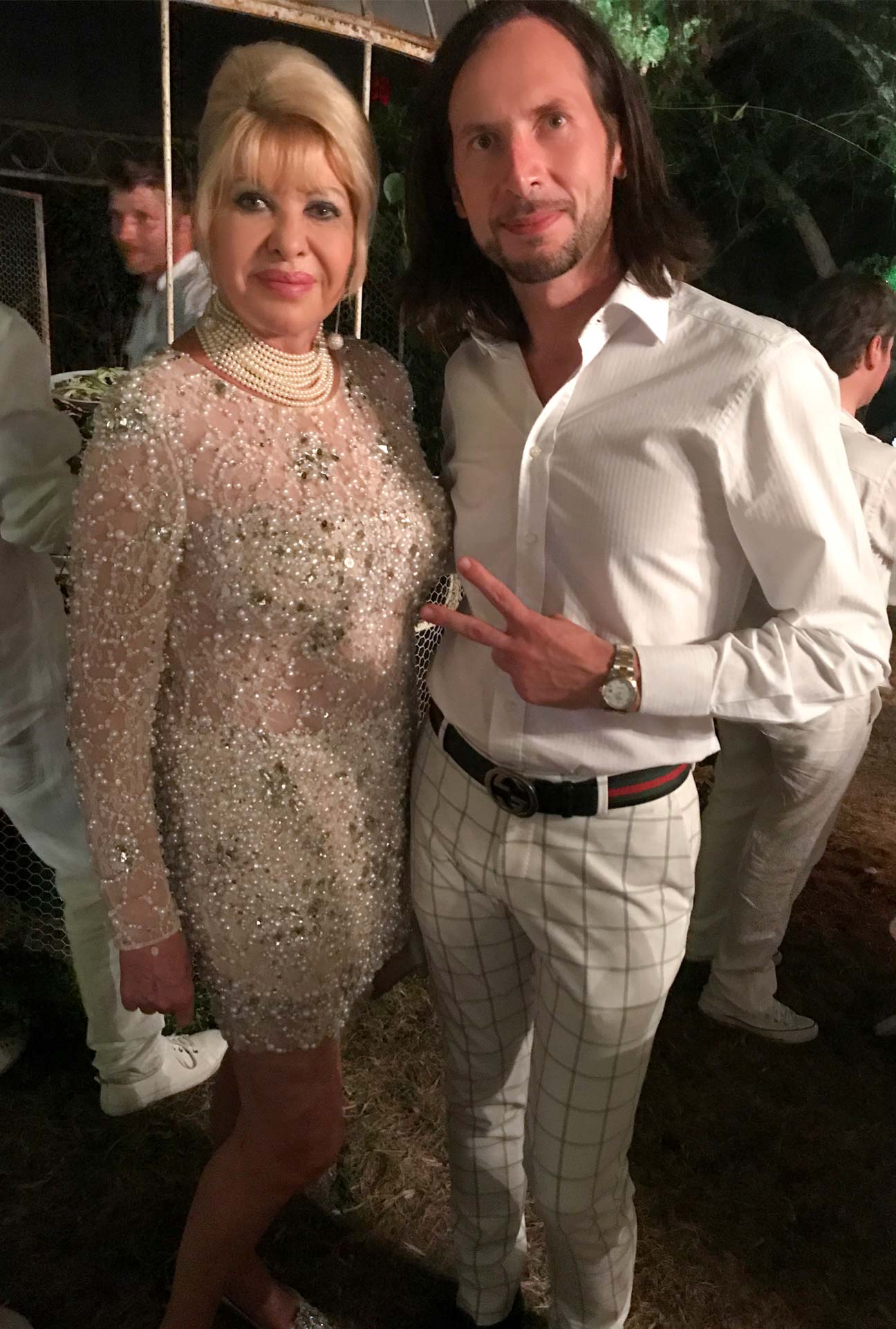 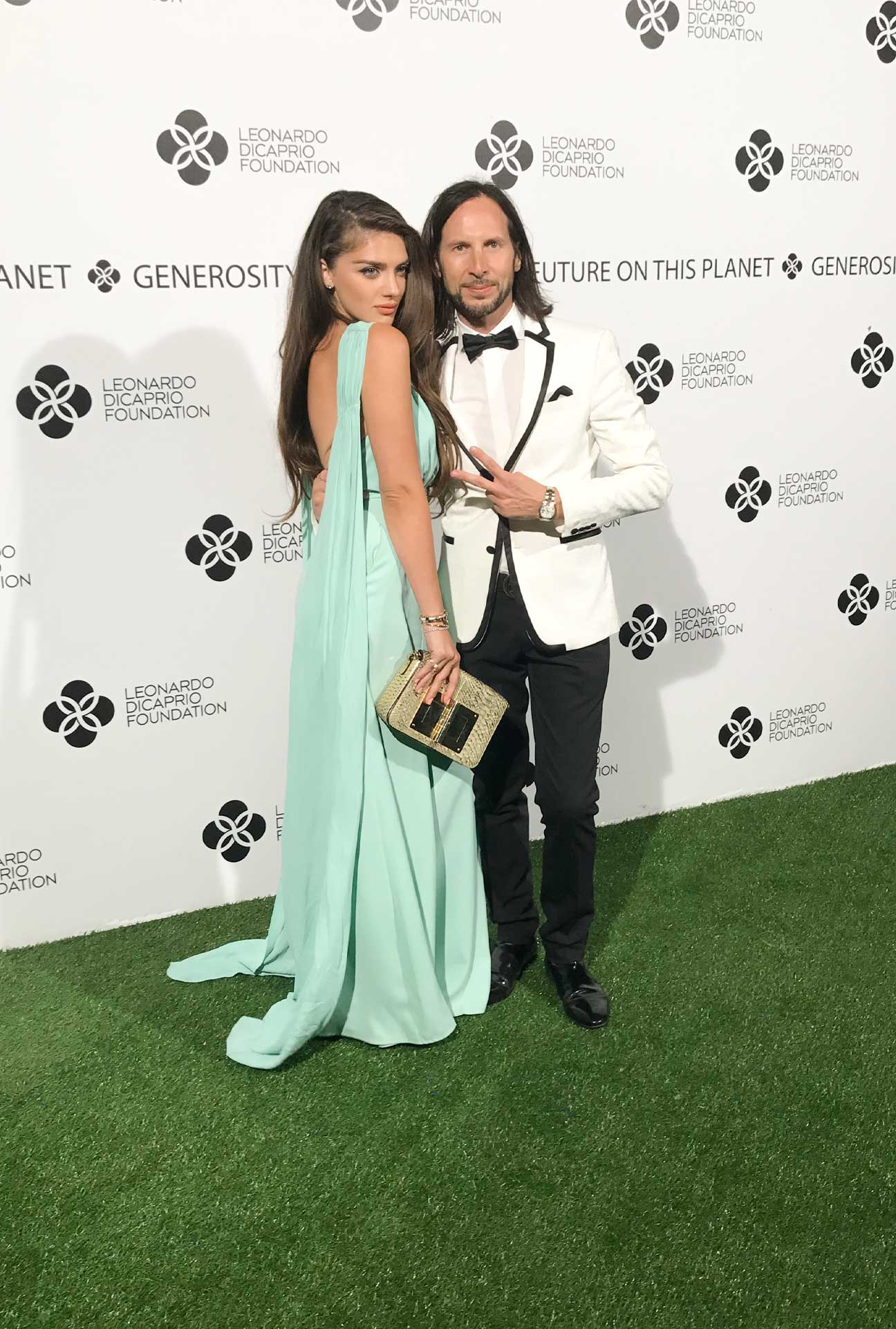 St-Tropez, France: with a Victoria’s Secret model at the Leonardo DiCaprio Gala 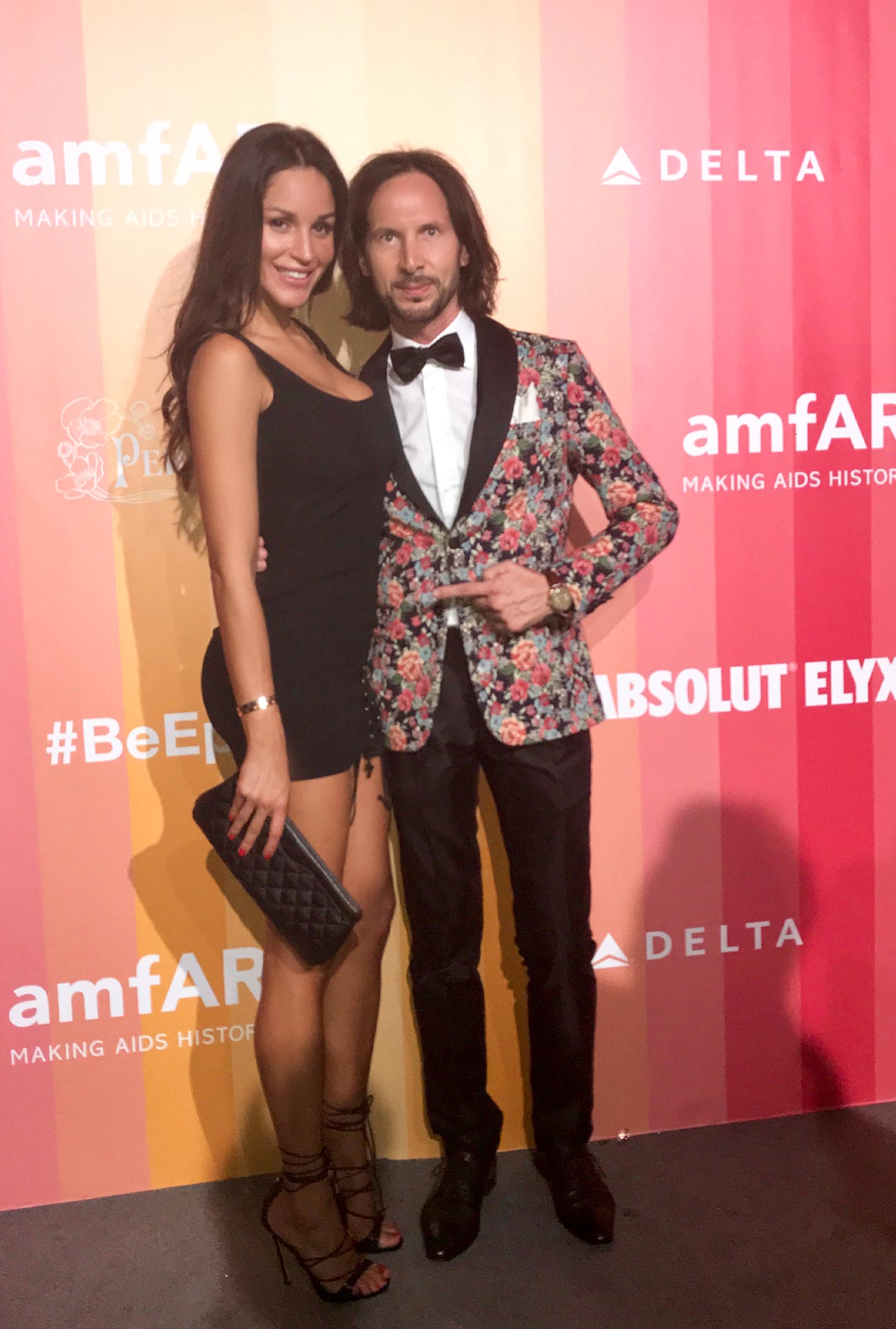 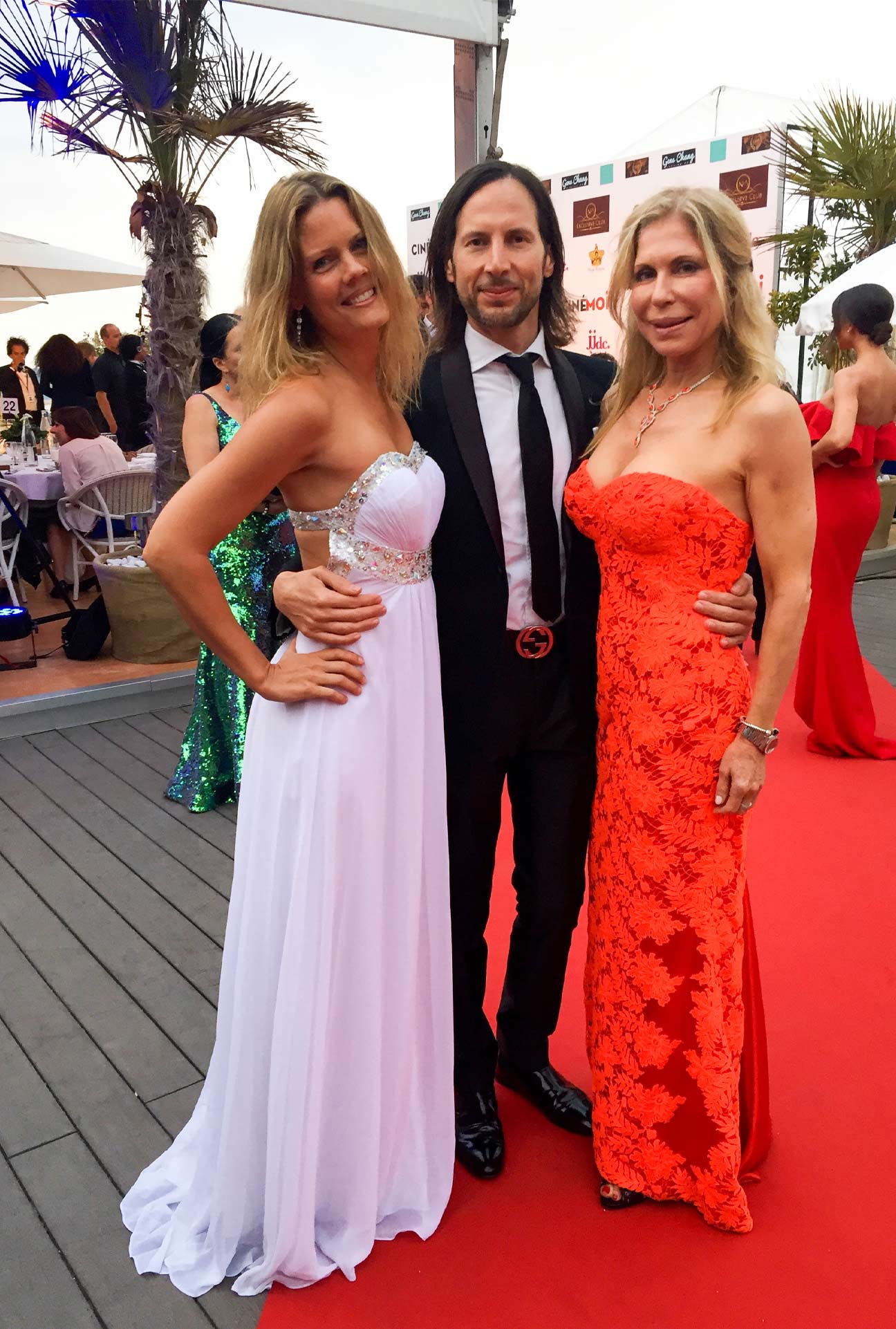 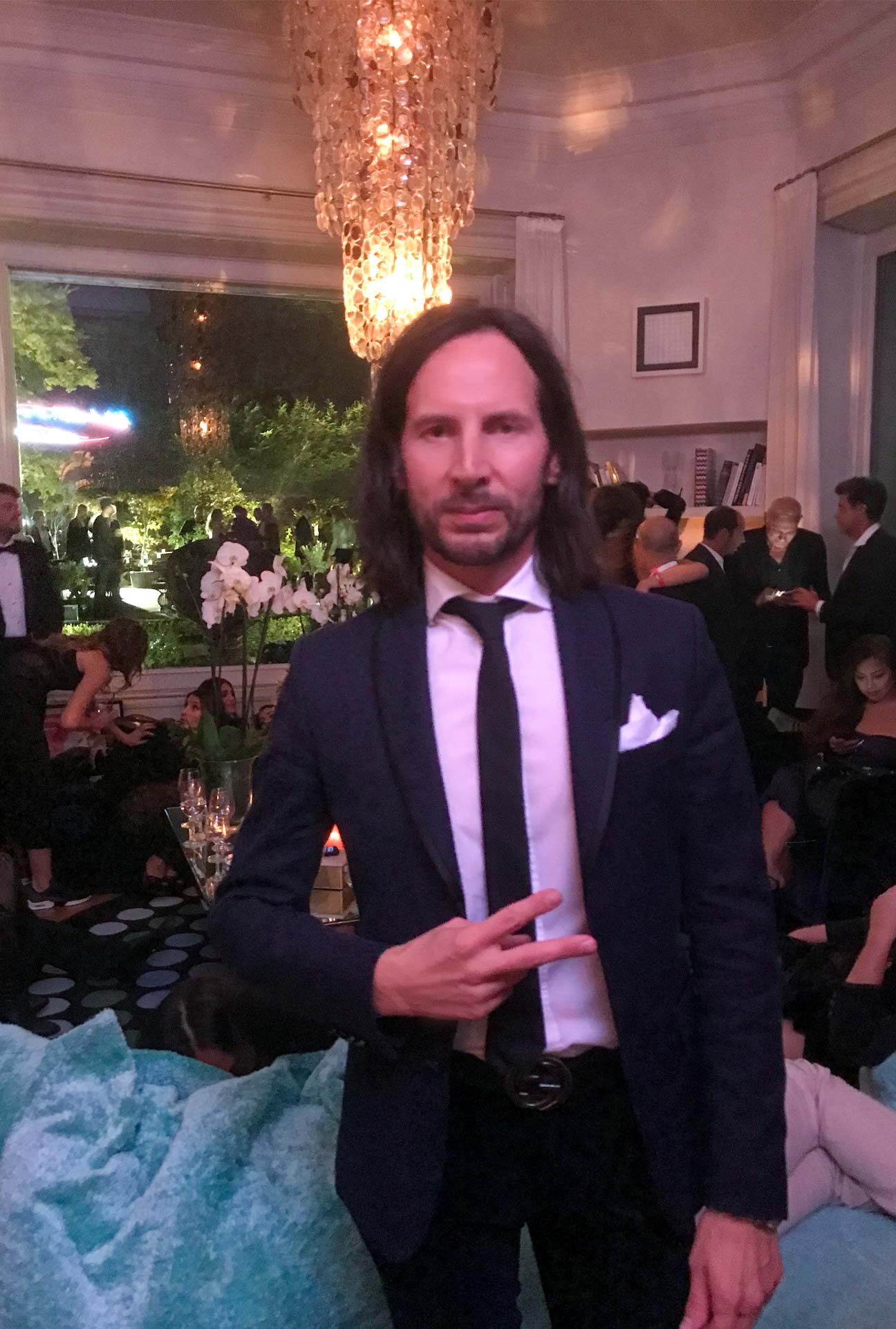 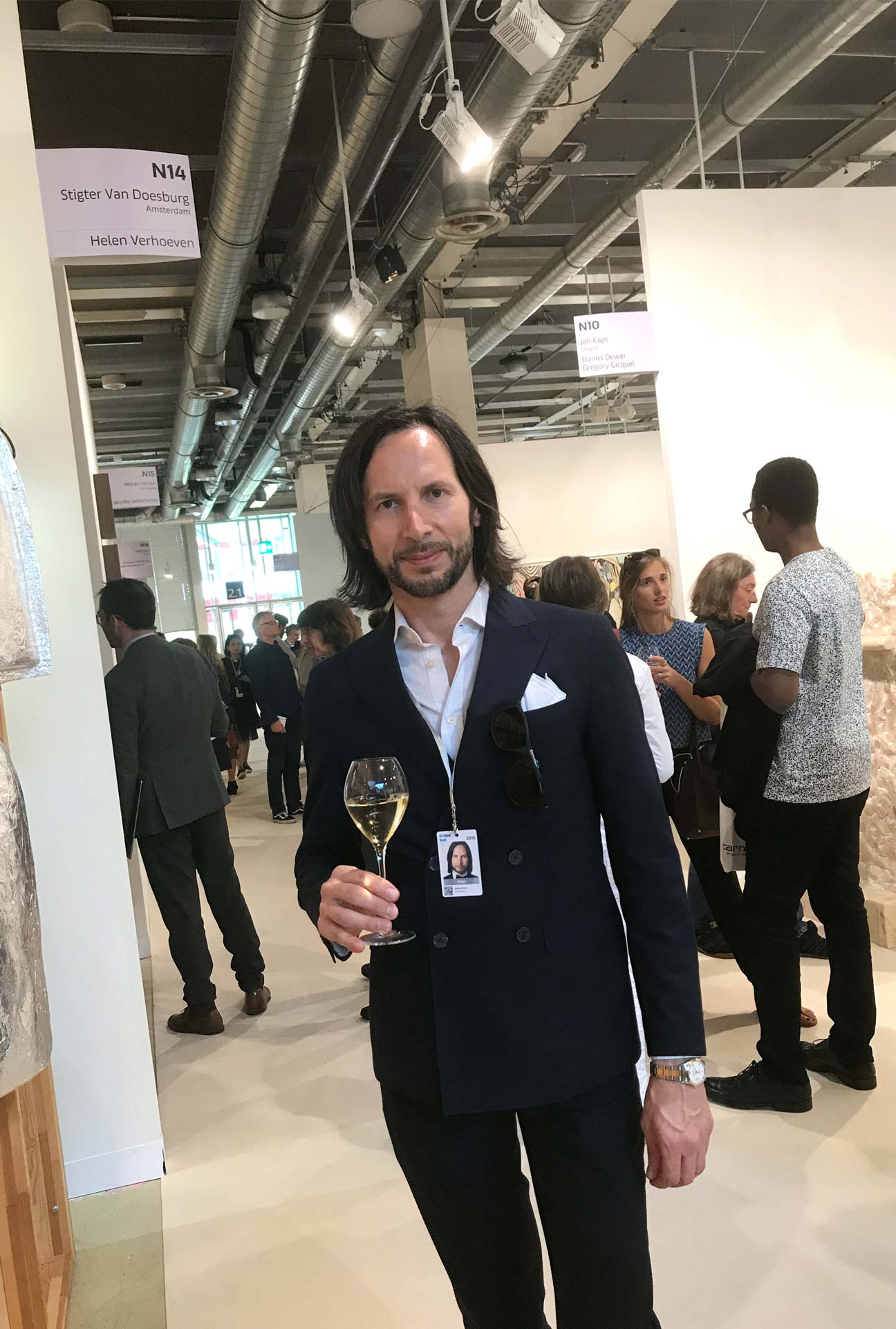 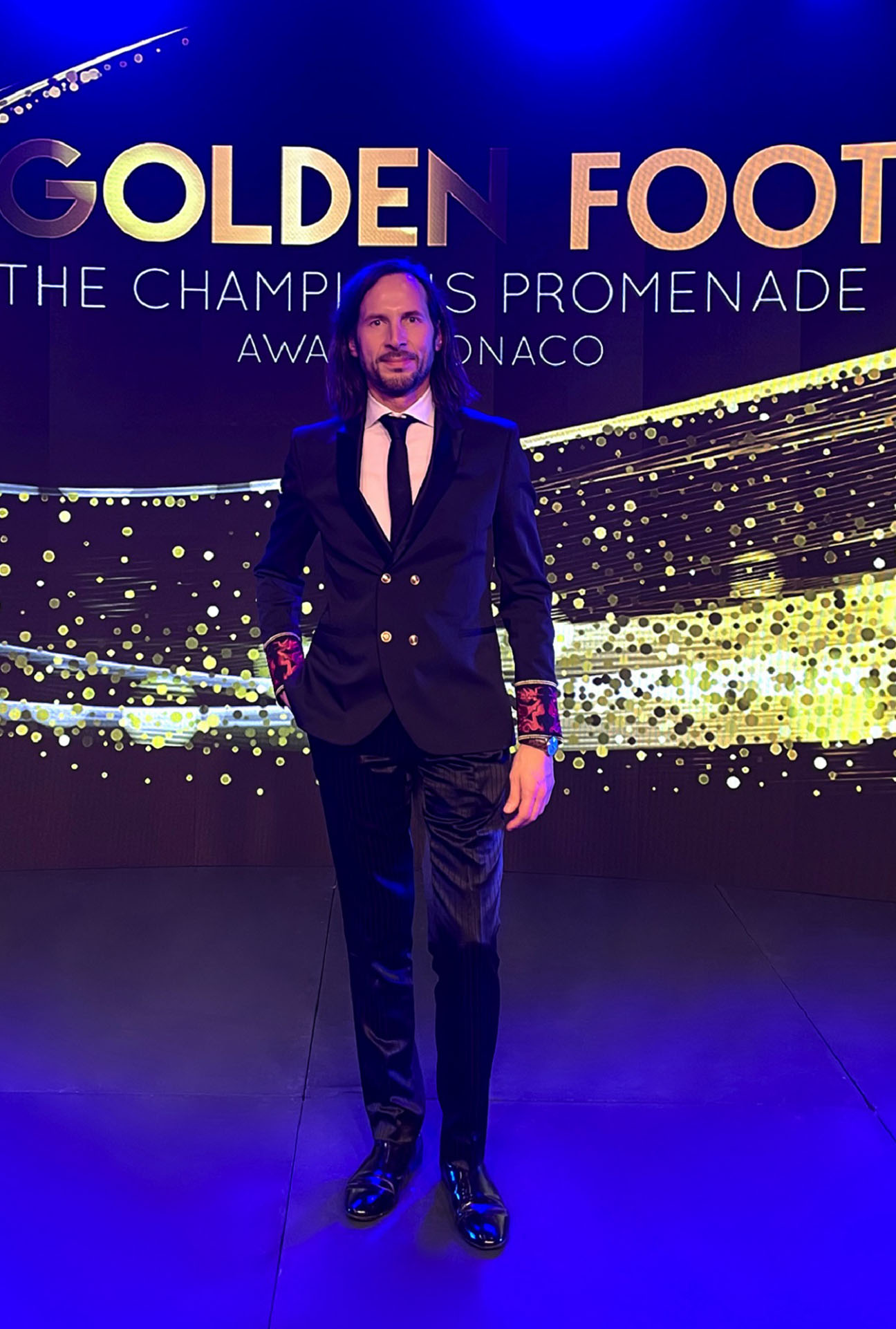 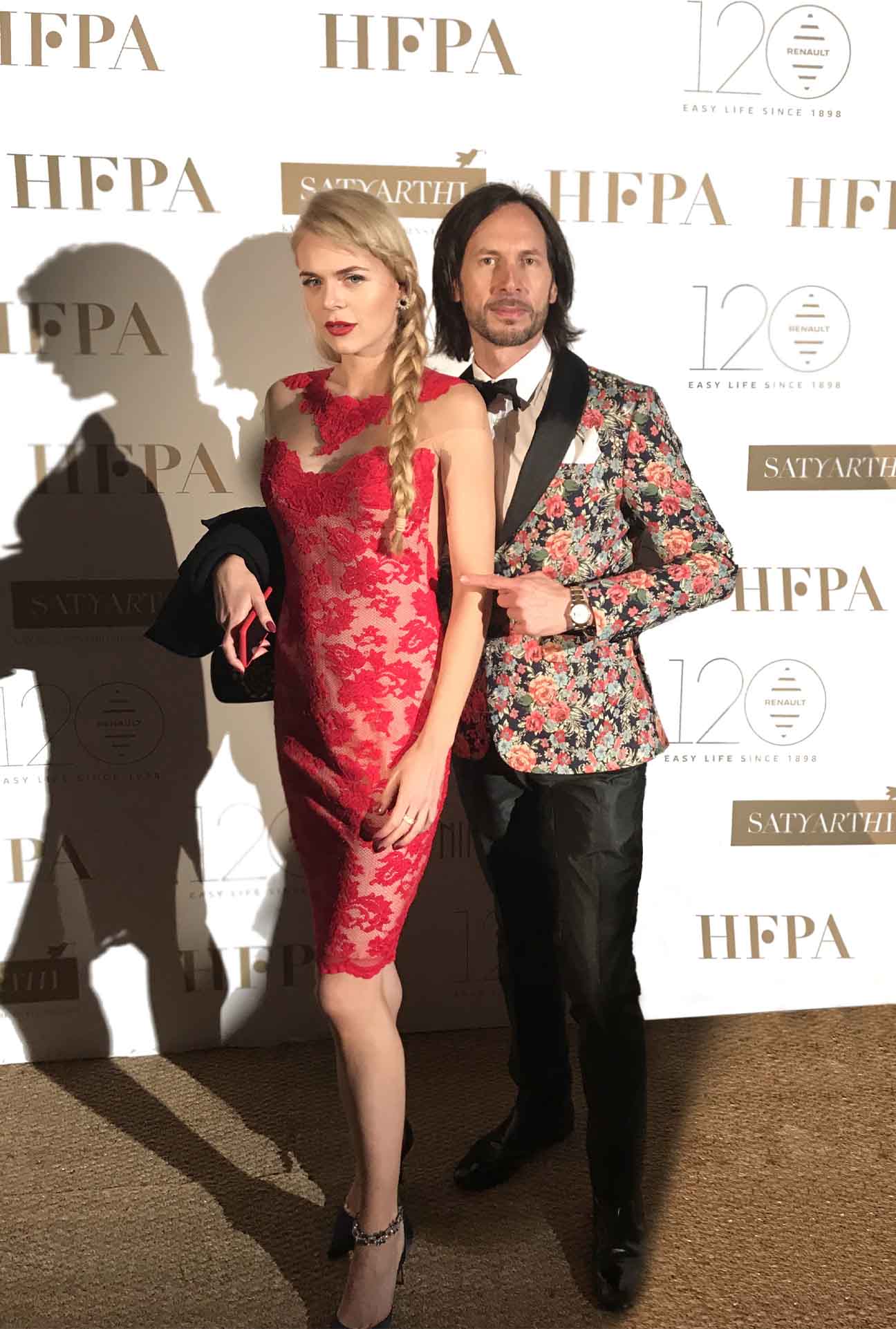 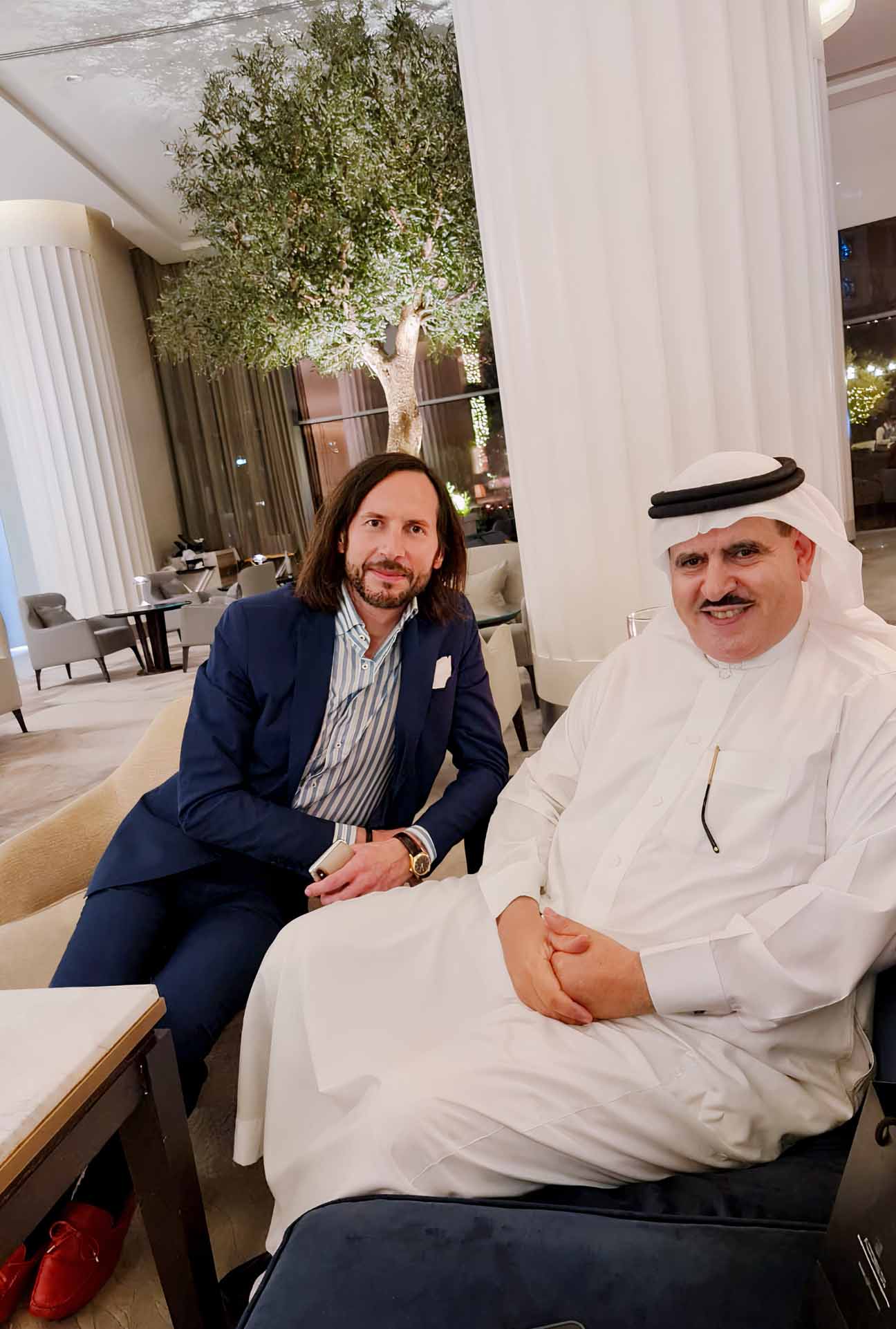 Here at CENTURION CAPITAL we offer innovative bespoke strategies to successful entrepreneurs, corporations, HNWI and investors to globalize their business, rethink tax planning, have a second […]

CENTURION CAPITAL is an international consulting firm created for entrepreneurs, investors, and aspiring global citizens who want to set the trends that govern the business world.We […]

Do you have a question? We receive hundreds of messages every month from people seeking help. Here are the most frequently asked questions.